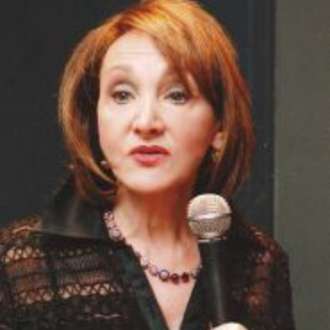 Articles: Telling Your Children about the Holocaust ; PSYCHOLOGICAL DYNAMICS IN AGING SURVIVORS OF THE HOLOCAUST

Eva Fogelman, PhD is a psychologist in private practice in New York City.  She is co-director of Child Development Research.  Dr. Fogelman was the co-founder and co-director of Psychotherapy With Generations of the Holocaust and Related Traumas and founding director of Jewish Foundation for Christian Rescuers (ne Foundation for the Righteous). She is the author of the Pulitzer Prize nominee Conscience and Courage:  Rescuers of Jews During the Holocaust and author and co-producer of the award-winning documentary, Breaking the Silence:  The Generation After the Holocaust.